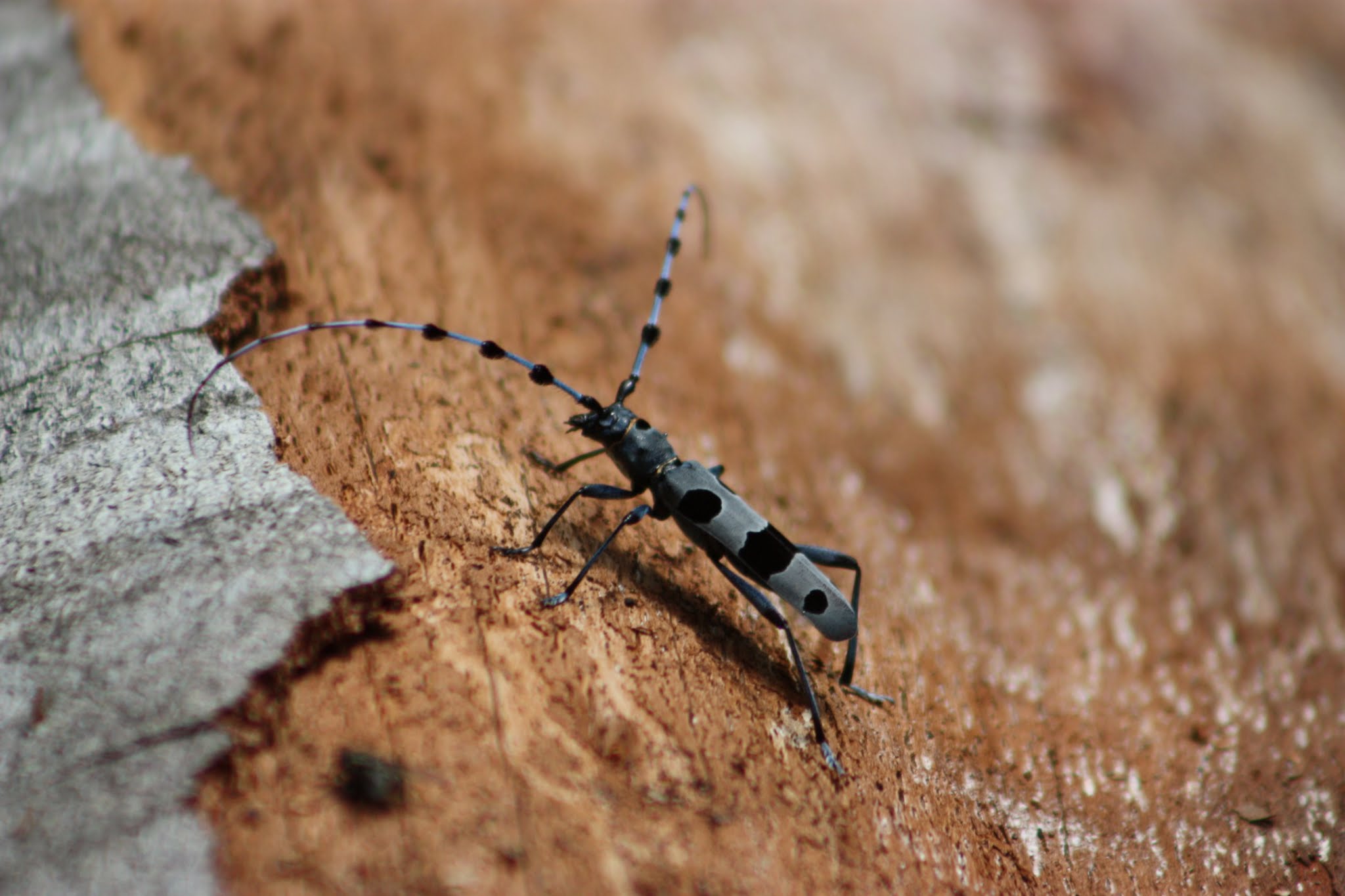 If you haven’t read my other debugging post about visualizing software, I advice you to start there.

In this blogpost I want to provide you with a clear sense of how to think of bugs. If your mental picture is clear, thinking about debugging becomes easier.

A short history of bugs

Let’s start with a short history of the term bug. It is actually not from recent years. The term was already known to Thomas Edison in 1878:

Bugs – as such little faults and difficulties are called – show themselves and months of intense watching, study and labor are requisite before commercial success or failure is certainly reached.

The first actual case of a bug in a computer was in 1945, when in the Mark II computer at Harvard a moth crept in a relay. This actual bug is for all to see at the Smithsonian National Museum of American History.

As a developer you should know that although bug is the most common used word in the industry, it bugs some people to call bugs bugs. One of the most influential persons of the Computer Science field, Edgar Dijkstra, said the following:

We could, for instance, begin with cleaning up our language by no longer calling a bug a bug but by calling it an error. It is much more honest because it squarely puts the blame where it belongs, viz. with the programmer who made the error.

~Dijkstra - “On the cruelty of really teaching computer science”

As Dijkstra points out, the problem with the term bugs is that it implies something magic happened. It implies that something crawled in and messed up the program. Although the moth proves this is potentially possible, typically you or your fellow developer is the one to blame.

Another reason why not to use the term bugs is its ambiguity. It can either mean:

I prefer the terms Andreas Zeller uses, in his great book Why Programs Fail:

Remember the diagrams from my blogpost ‘Visualizing Software’? We can visualize these 3 items using those diagrams.

If we draw the infected states and defects red and the arrows linking these also red, then we get a clear picture how the infection propagates through the software program.

To make this story concrete and to avoid rambling about abstract concepts, I want to show the process using a broken find_max implementation. As developer you will start screaming, what kind of idiot created this example?! So look for the defect in your typical quick way and, after that continue reading. Then we have that over with.

If we run this program we see that instead of 5 it prints the number 3. Now lets visualize the steps the program took to produce the failure. I’ve generated this image using the PrintState tool mentioned in my last post, with which we can see all the inputs, statements and outputs.

You can see in the image that a typo at line 8 assigns the num1 value to max_num. The defect is this typo. After that max_num is infected with the wrong value 3, which should be 5. When the find_max function returns, the program prints the infected value and the user sees this, making it an failure. Naturally this is a trivial example, but in a large program this infected value might propagate throughout the program and cause all kinds of unintended behavior.

This conludes this post. In my next post I want to zoom in on how to effectivly track down the defects in a structured fashion.